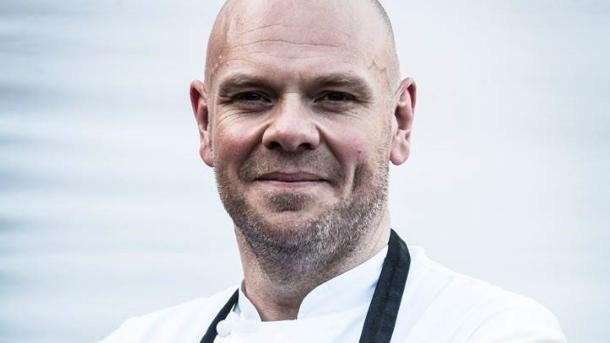 Corinthia Hotel London has announced that renowned British Michelin-starred Chef Tom Kerridge will open a new restaurant at the hotel later this year, his first in the UK capital.

“When we met Tom, we knew he was the perfect partner to open a restaurant together. We admire his approach to food, restaurants and his spirit of hospitality. I am confident that together we will create an incredible dining experience.”

Tom Kerridge added: “We are incredibly excited about this opportunity to bring a bit of what we are doing in Marlow to London. Corinthia Hotel London is one of London’s most prestigious hotels, and we are looking forward to doing what we do best – quality British cooking that is modern and exciting.