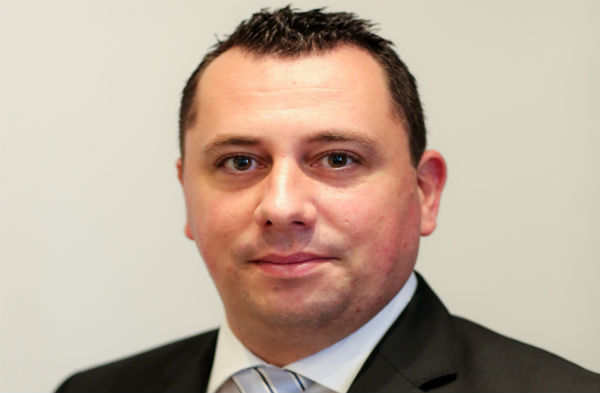 In his new role, Jean Pierre will be responsible for overseeing the operation of the award-winning Corinthia Budapest, ensuring the optimal level of guest and employee satisfaction as well as profitability, as this historic gem continues to flourish on Europe’s hotel scene. Corinthia Budapest was recently awarded the status of ‘Hungarian National Value’ and is considered a Hungarian national treasure.

Maltese-born Jean Pierre launched his career at Corinthia Hotel St George’s Bay in the mid-1990s, and has since held senior management positions at several of the Corinthia hotels in Lisbon and Malta.

“Moving to Corinthia Budapest feels like the perfect next step for me, and I look forward to overseeing this iconic hotel: treasuring the values and stories inherited from the hotel’s rich past, dating back to 1896, while simultaneously looking to impress the 21st-century luxury traveller with superior amenities and service,” said Jean Pierre Mifsud, General Manager of Corinthia Budapest.

“Jean Pierre has proven to be an invaluable ambassador of Corinthia Hotels since he joined the team in the 1990s. This latest move will see him oversee the iconic Corinthia Hotel Budapest, a cultural and historical gem, as the city’s tourism scene continues to grow,” said Simon Naudi, CEO of Corinthia Hotels.

Jean Pierre started his career at Corinthia St George’s Bay in the mid-1990s, moving across the group’s properties in Malta and Lisbon. In 2007, he briefly ventured into the restaurant sector and operated a family-owned business, opening various well-known and popular restaurants on the Mediterranean island. He returned to Corinthia Hotels as Director of Operations at Corinthia Palace Hotel & Spa in 2010, followed by a move back to Corinthia St George’s Bay, as Hotel Manager, three years later. In 2013, Jean Pierre took on the first role as Hotel Manager of the Marina Hotel, of which he became General Manager shortly afterwards.