Corinthia Hotels appoints Diane Parker as Head of Sales for the Eastern Region, USA, for the luxury hotel group 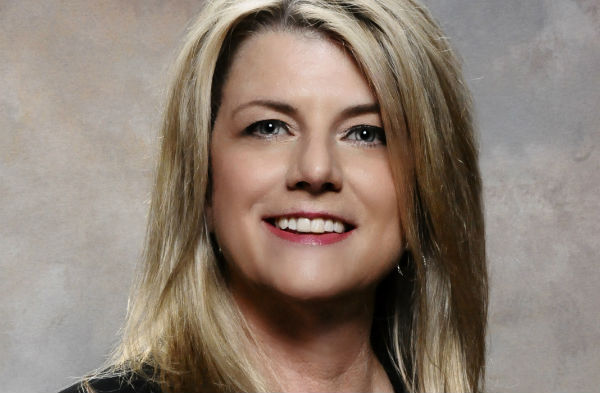 Corinthia Hotels announces the appointment of Diane Parker as Head of Sales for the Eastern Region, USA. Working closely with, Stephane Trycionka, Director of Sales and Marketing at Corinthia London, and with the Directors of Sales and Marketing at Corinthia Hotels in Budapest, Lisbon and Malta, Diane’s territories will cover the Eastern Region of the USA and Canada, Chicago and the Mid-West, as well as Brazil. Diane will cover travel trade, corporate and entertainment business from these territories.

Diane has over 15 years’ experience working within the hospitality sales industry and joins Corinthia Hotels from her previous role as Director of Leisure Sales for Chicago & Toronto at The Trump Hotels Collection, which she held for six years. In this role, Diane was responsible for key accounts including Virtuoso, American Express FH&R, Signature and other luxury travel providers.

Before joining Trump Hotels Diane worked and lived in South Africa as part of the opening team for the One&Only in Cape Town, The Saxon Hotel in Sandton, and the Park Hyatt in Rosebank. Diane’s blend of experience in Sales and Marketing will lend itself well to her new position with Corinthia Hotels and aid in optimising revenues in her appointed territories and ensuring that clients receive a very personalised service

“Joining the team at Corinthia Hotels is the perfect next step in my career. I look forward to working with the hotel group as it continues to grow business from the USA in 2016 and beyond,” said Diane Parker, Head of Sales for the Eastern Region, USA.

Welcoming her appointment, Stephane Trycionka, Director of Sales and Marketing at Corinthia Hotel London, said “We are delighted to welcome Diane to the Corinthia family. She joins the group at a very exciting time, as our five-star hotels continue to refine and grow their product and reputation, attracting increasing leisure and corporate business from the USA.”

Diane joins the existing US team of Marianne Kassapian, Director of Sales based on property in London; Raffaella Manetti, Head of Sales, Western Region based in LA; and another newcomer to the team, Vanessa Holve, Sales Co-ordinator for the Americas.

Diane is originally a Chicago native, which is where she will be based for her new position, although she has spent 20 years in South Africa. In her spare time, Diane enjoys travel, horseback-riding, kayaking, long distance motorcycle trips, and cycling. You can also find her at a F1 Grand Prix event.