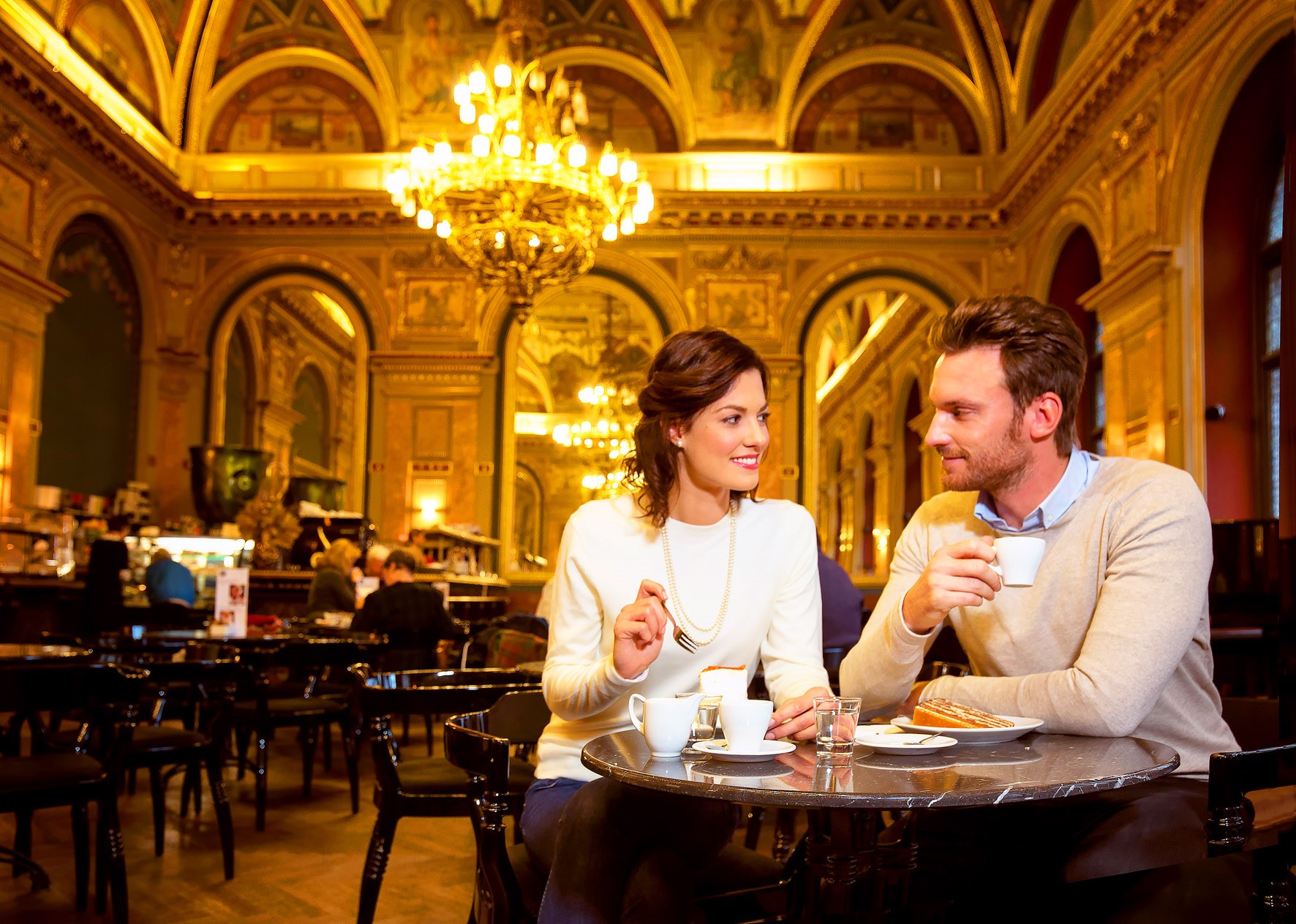 Corinthia Hotel Budapest ended 2017 on a high, winning four prestigious awards – three of which were bestowed by the revered World Luxury Hotel Awards.

Established in 2006, the World Luxury Hotel Awards are seen as the pinnacle of achievement in the luxury hotel industry, offering international recognition, as voted by guests, travelers and major industry players. Over 300,000 travelers each year vote to select the winners.

Corinthia Hotel Budapest was also named Hotel of the Year 2018 for Hungary in the annual Travel and Hospitality Awards.

“It is truly an honour to be among the selected nominees and winners,” said General Manager Jean Pierre Mifsud. ”It is a credit to the hotel team, who are constantly striving to provide the most delightful stay to their guests.”

First opened in 1896 as the Grand Hotel Royal, Corinthia Hotel Budapest remains among the grandest in the city. Meticulously renovated, the hotel’s rich history blends seamlessly with features such as an original 19th century spa, elegant eateries, two bars, and the city’s largest hotel conference venue.