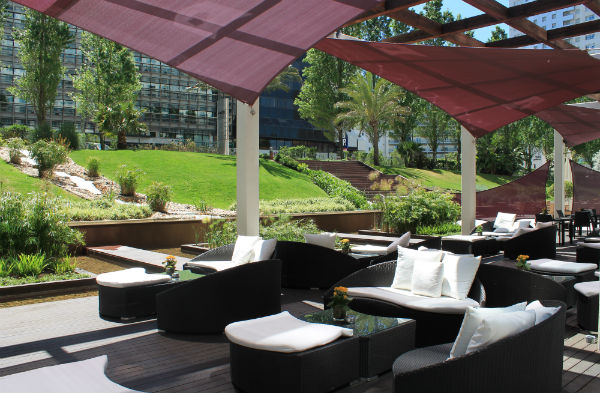 The five-star Corinthia Hotel Lisbon has been named both the top ‘Luxury Green Hotel’ in Europe and the leading ‘Luxury Business Hotel’ in Portugal at the 2015 World Luxury Hotel Awards, held in Hong Kong. These awards recognise the hotel’s outstanding energy efficiency hotel project as well as its world-class business facilities and service.

Corinthia Lisbon has received top awards at the prestigious World Luxury Hotel Awards for the second year running. Corinthia Lisbon, nominated over 1,000 hotels from 145 countries, and tested in over 50 different categories across the luxury hotel industry, was named ‘Luxury Green Hotel’ for the European Continent and the winner of ‘Luxury business Hotel’ for Portugal, by guests and industry experts who cast their votes annually.

Reuben Mifsud, General Manager of Corinthia Lisbon, said “Winning both Europe’s leading ‘Luxury Green Hotel’ as well as Portugal’s top ‘Luxury Business Hotel’ at the World Luxury Hotel Awards has made us very proud. These awards reflect our world-class facilities, as well as the hard work and dedication of our hotel team.”