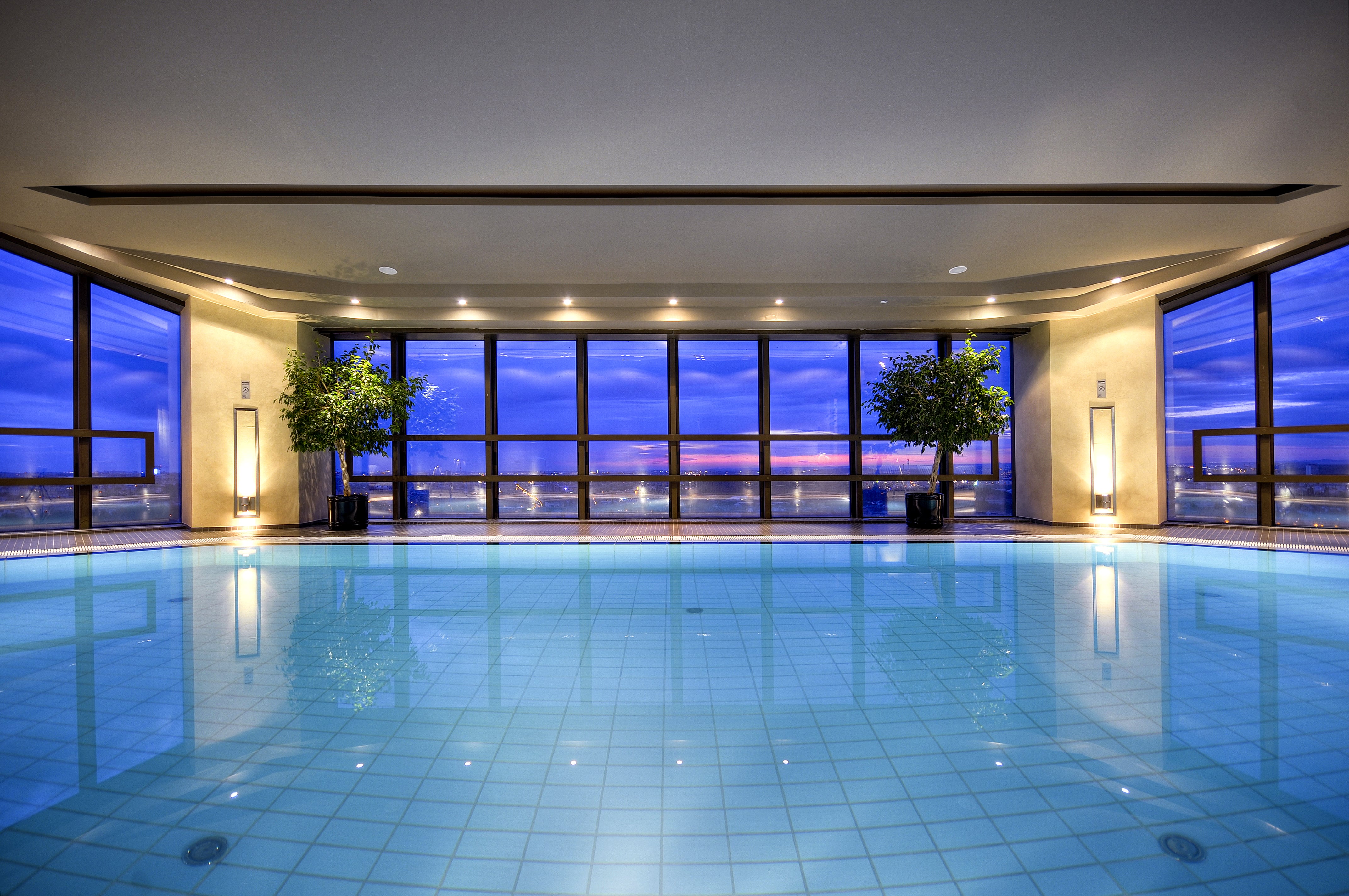 The World Travel Awards serve to acknowledge, reward and celebrate the outstanding achievements in the global travel industry and is acknowledged across the world as the ultimate travel accolade.

“We are delighted that five of our hotels have received accolades at the coveted World Travel Awards. These prestigious awards recognise service at the top level of global hospitality,” says CEO Simon Naudi. “We are dedicated to providing uplifting moments for our guests, so it is wonderful that the dedication of our colleagues has been recognised in this way.”

About Corinthia Hotels
Corinthia Hotels is a growing family of uplifting, luxury destinations. Founded in Malta in 1962, there are now nine elegant properties worldwide, with four more landmark hotels opening by 2021. From city-centre hotels to coastal resorts, each one is connected by a strong Corinthia philosophy. Inspired by its Mediterranean, family-run heritage, the brand is dedicated to providing uplifting moments, unforgettable experiences and exquisite service. Discover more at corinthia.com and @corinthiahotels