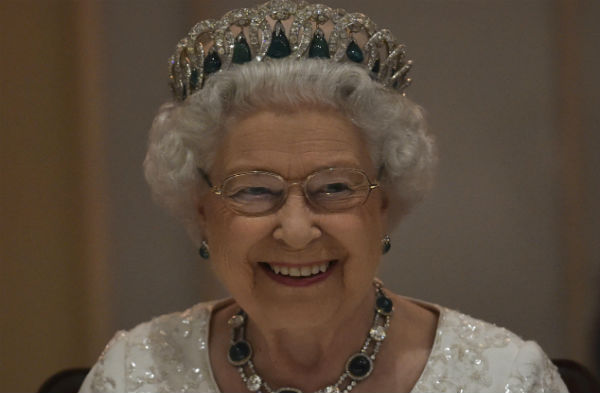 The Queen, accompanied by Prince Philip, The Duke of Edinburgh, made a State Visit to Malta to attend the Commonwealth Heads of Government Meeting (CHOGM) in Valletta from 26th to 28th November.  The Prince of Wales, accompanied by The Duchess of Cornwall, also attended CHOGM in support of The Queen.

On the evening of Friday 27th November, The Queen, accompanied by The Duke of Edinburgh, The Prince of Wales and The Duchess of Cornwall, attended the traditional CHOGM dinner for 120 guests at the Corinthia Palace Hotel & Spa, Attard, Malta.  Guests included foreign dignitaries from across the Commonwealth, UK Prime Minister David Cameron, and Canadian Prime Minister Justin Trudeau.

The hotel was selected to host the dinner due to its location opposite Malta’s Presidential Palace, its reputation as one of the classic grand dame hotels of Malta and its expertise in delivering state banquets.

Wines to accompany the dinner were: