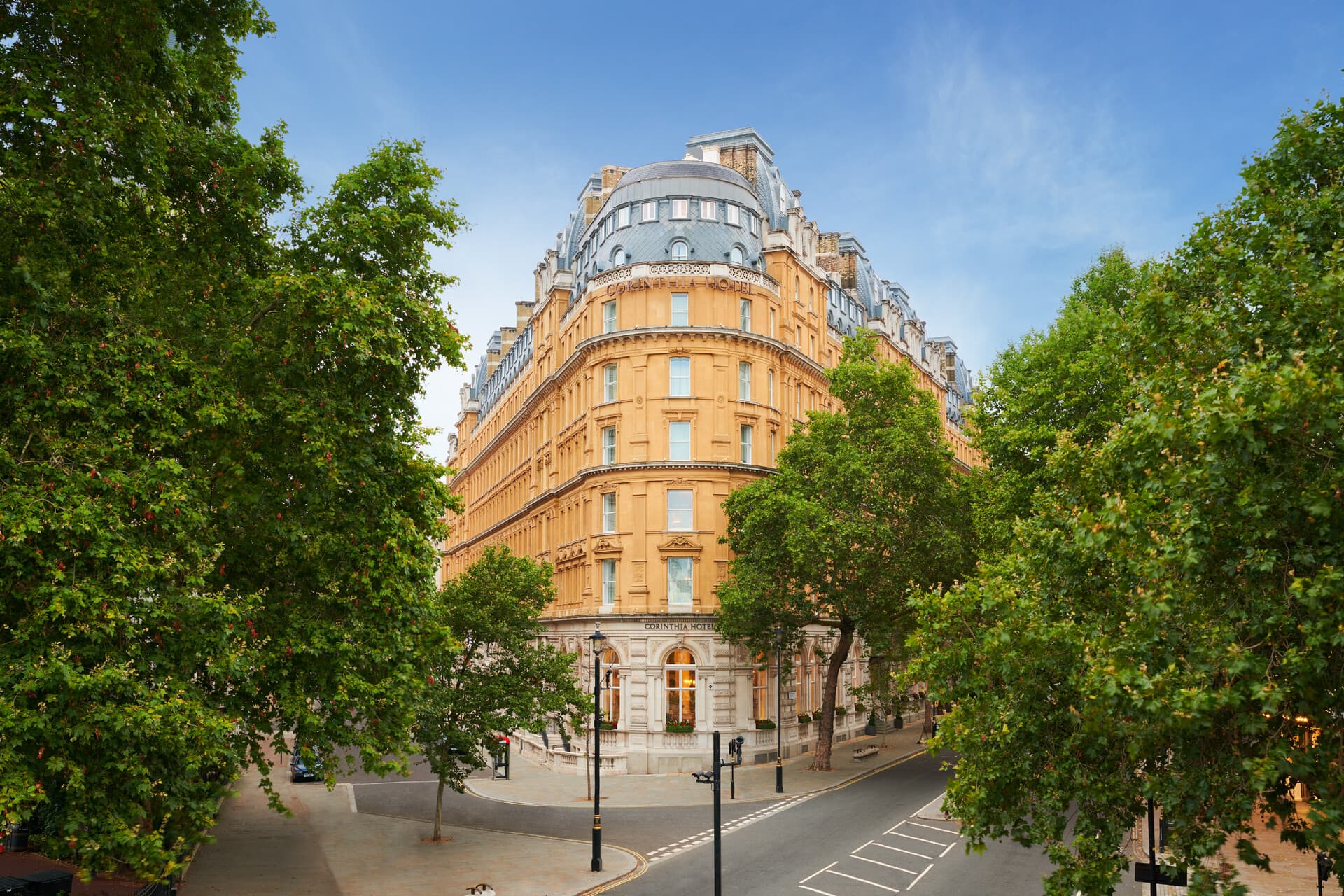 Early in 2008, IHI and its principal shareholders, entered into a development and acquisition agreement with The Crown Estate for what was then known as the Metropole Building and 10 Whitehall Place, in central London.

Opening in 2011, Corinthia London is home to 283 guestrooms, three speciality restaurants, two bars and an elegant lounge where afternoon tea is served.  The hotel also features a grand historic Ballroom, stunning meeting spaces and high-tech facilities, as well as an award-winning Spa, ESPA Life at Corinthia.  The adjoining 10 Whitehall Place has been redeveloped to include 12 luxury apartments. 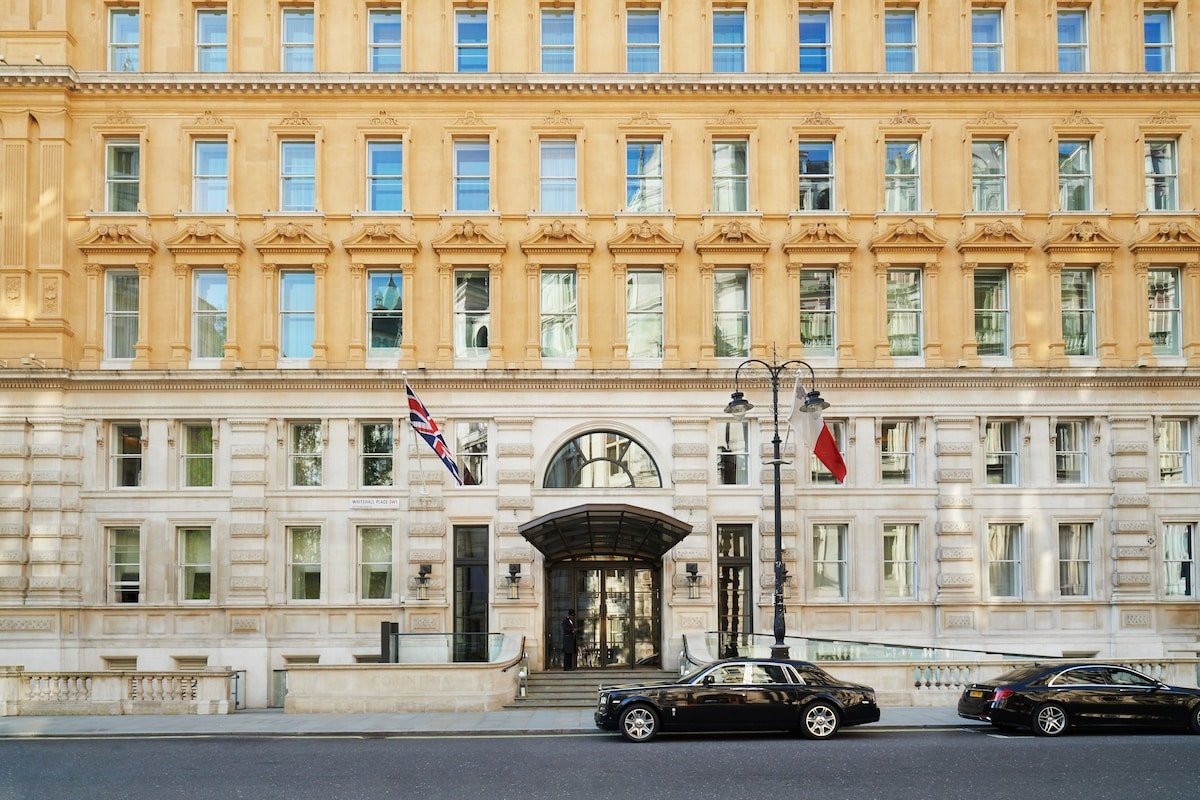 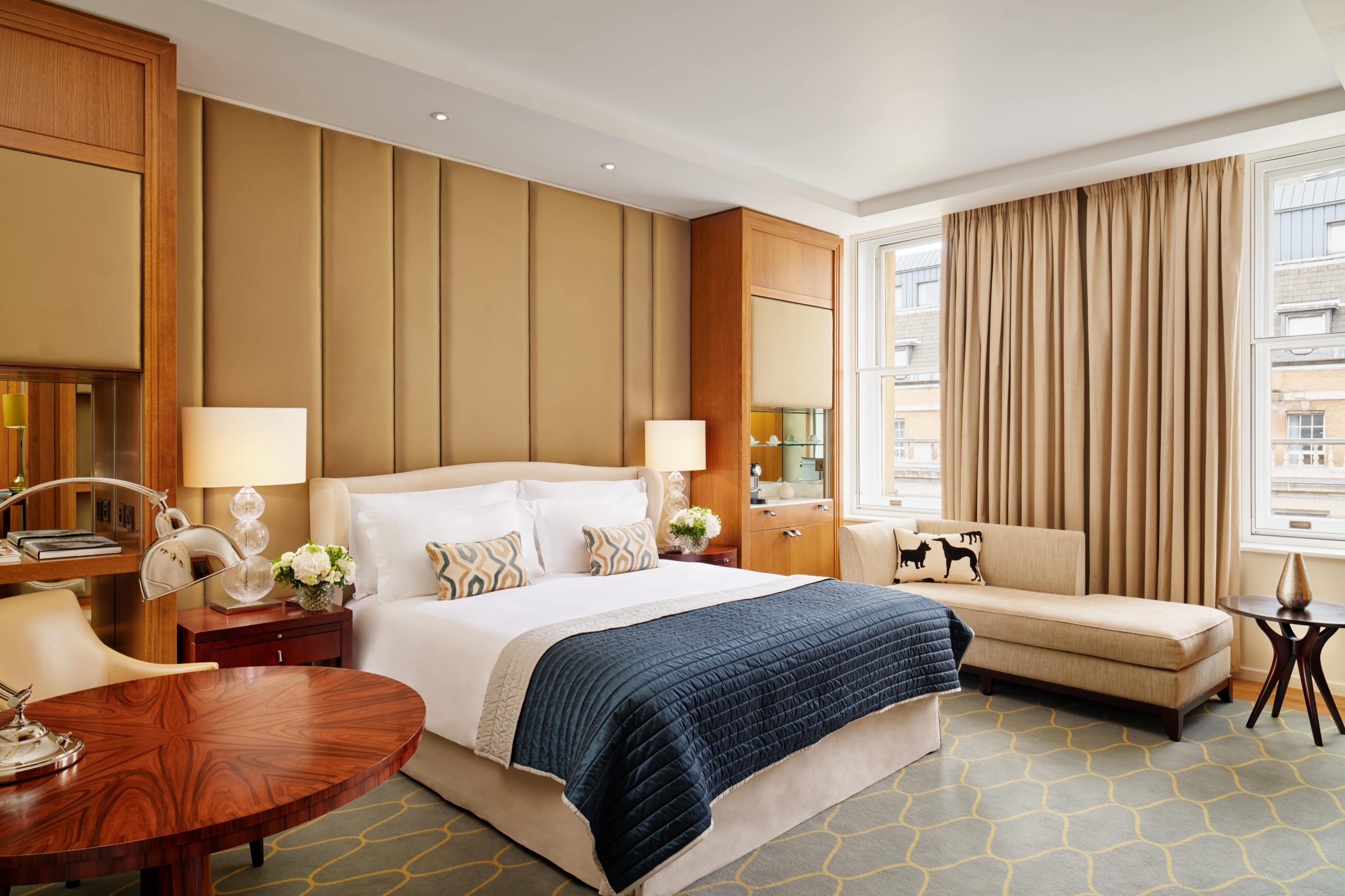 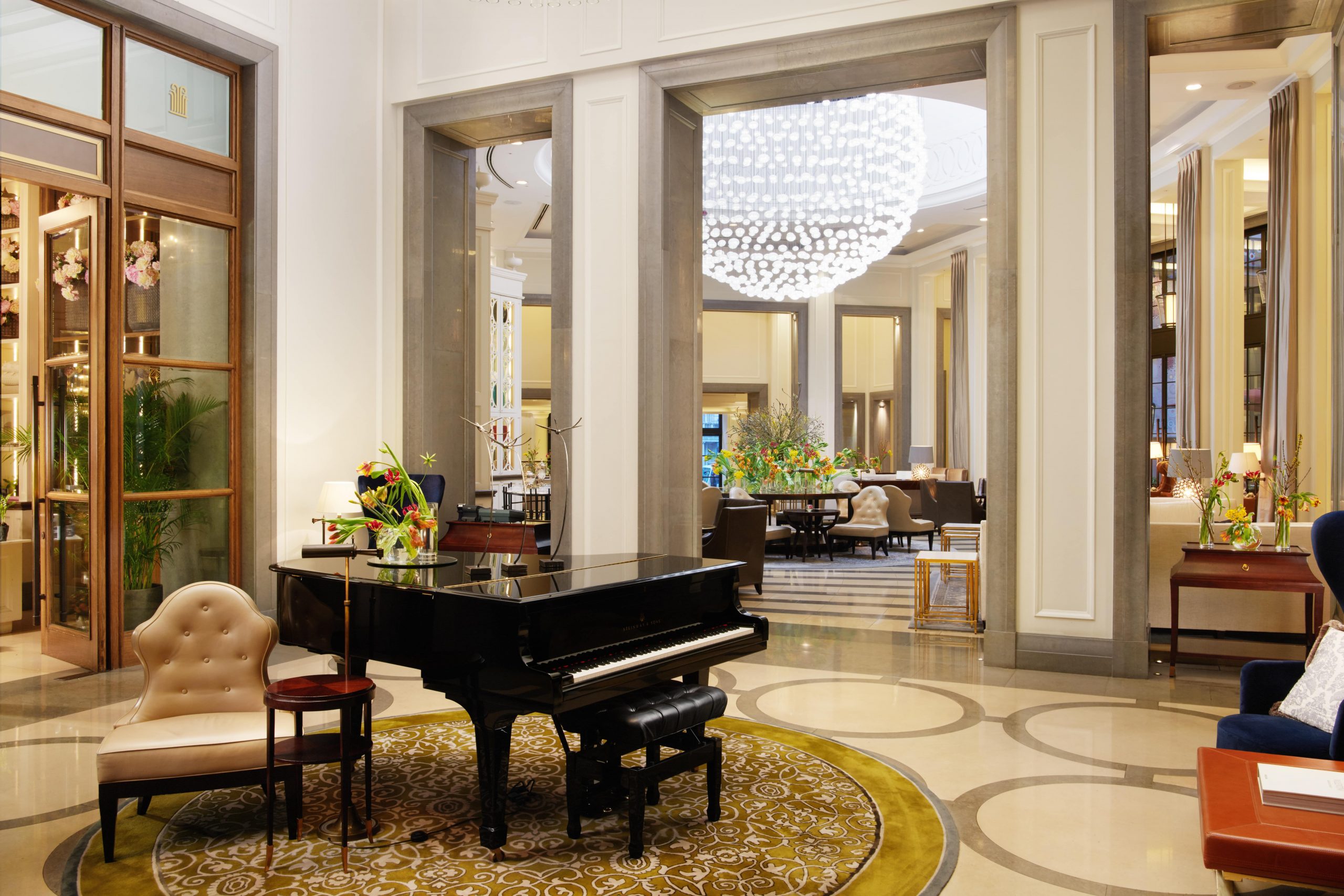 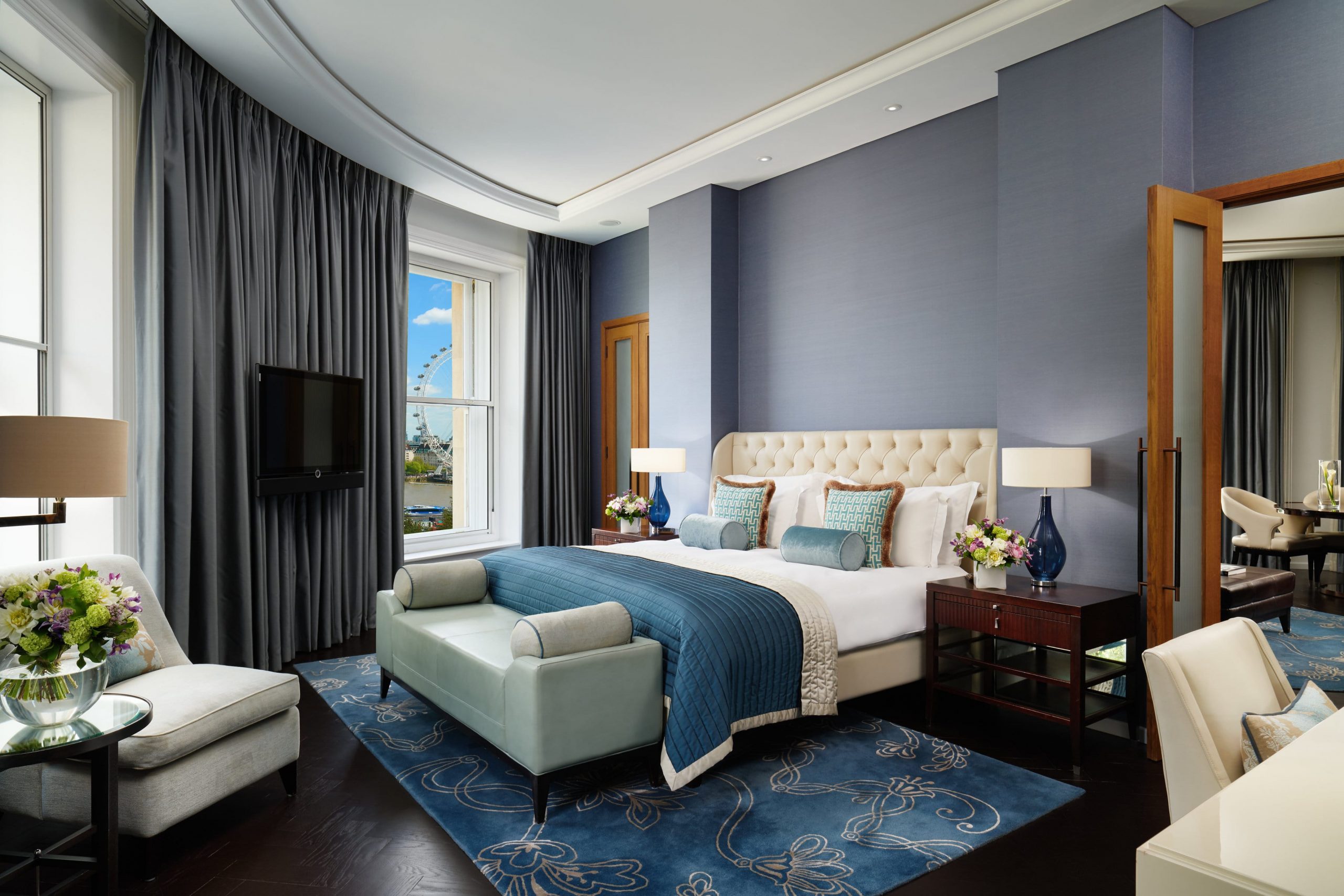 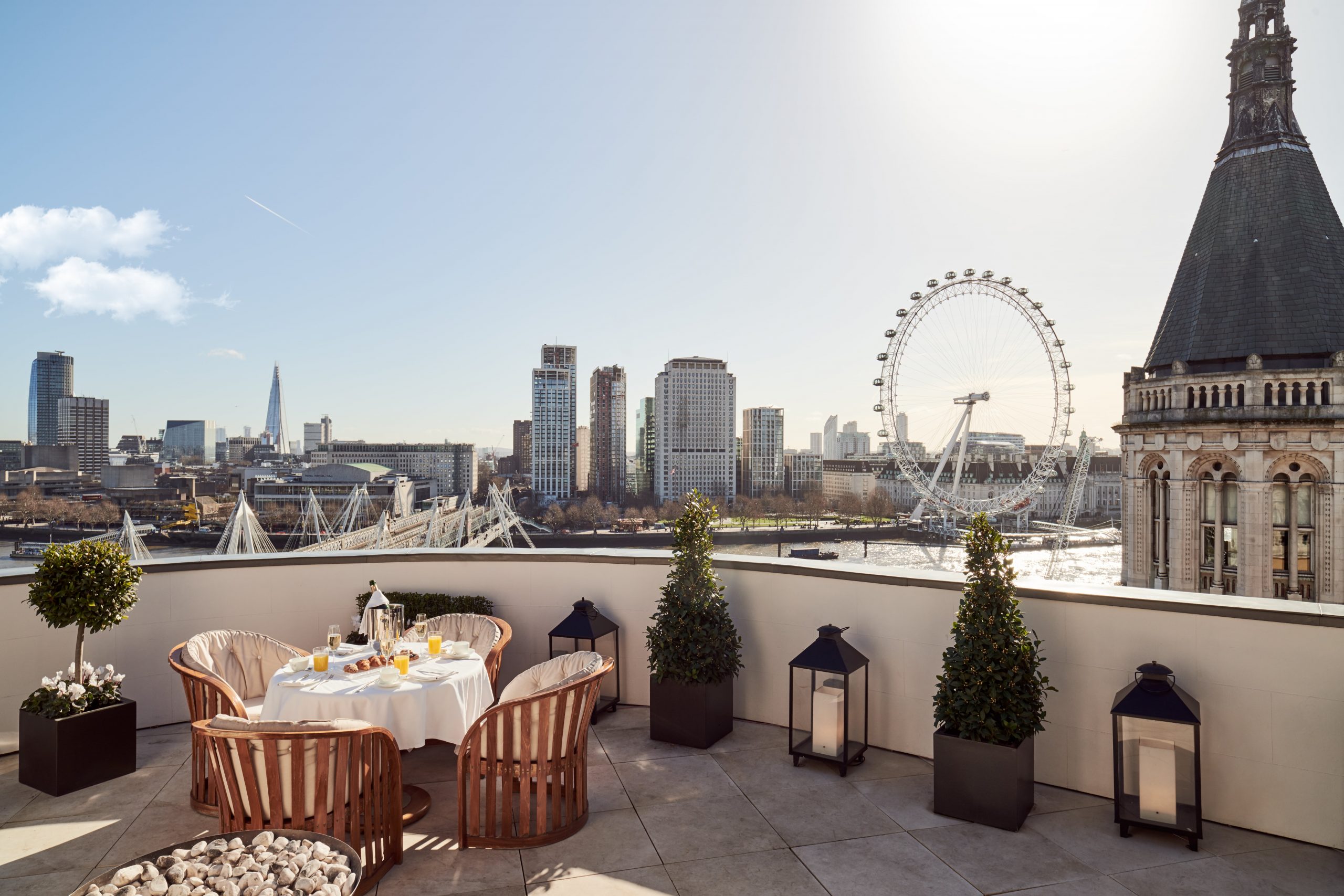 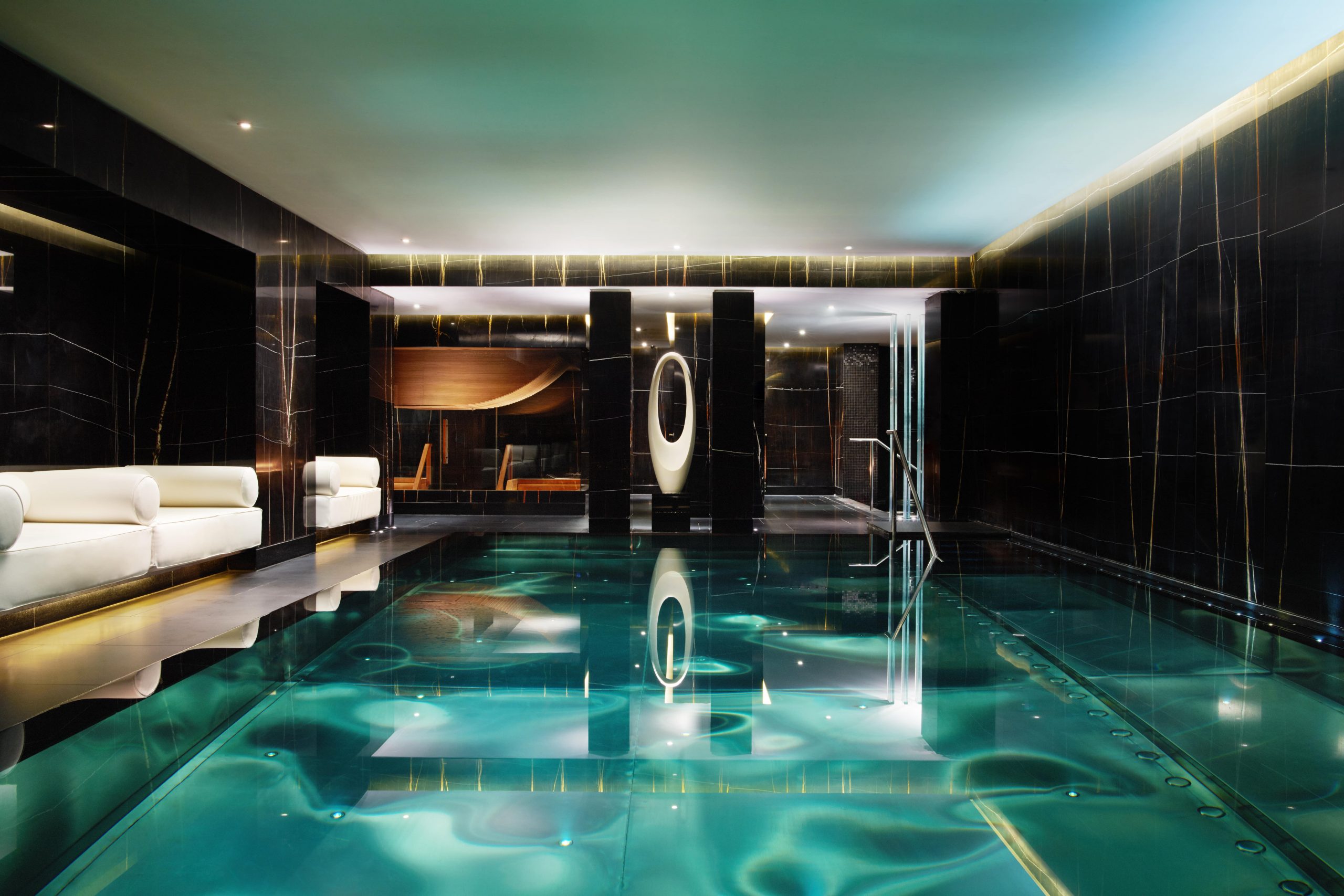 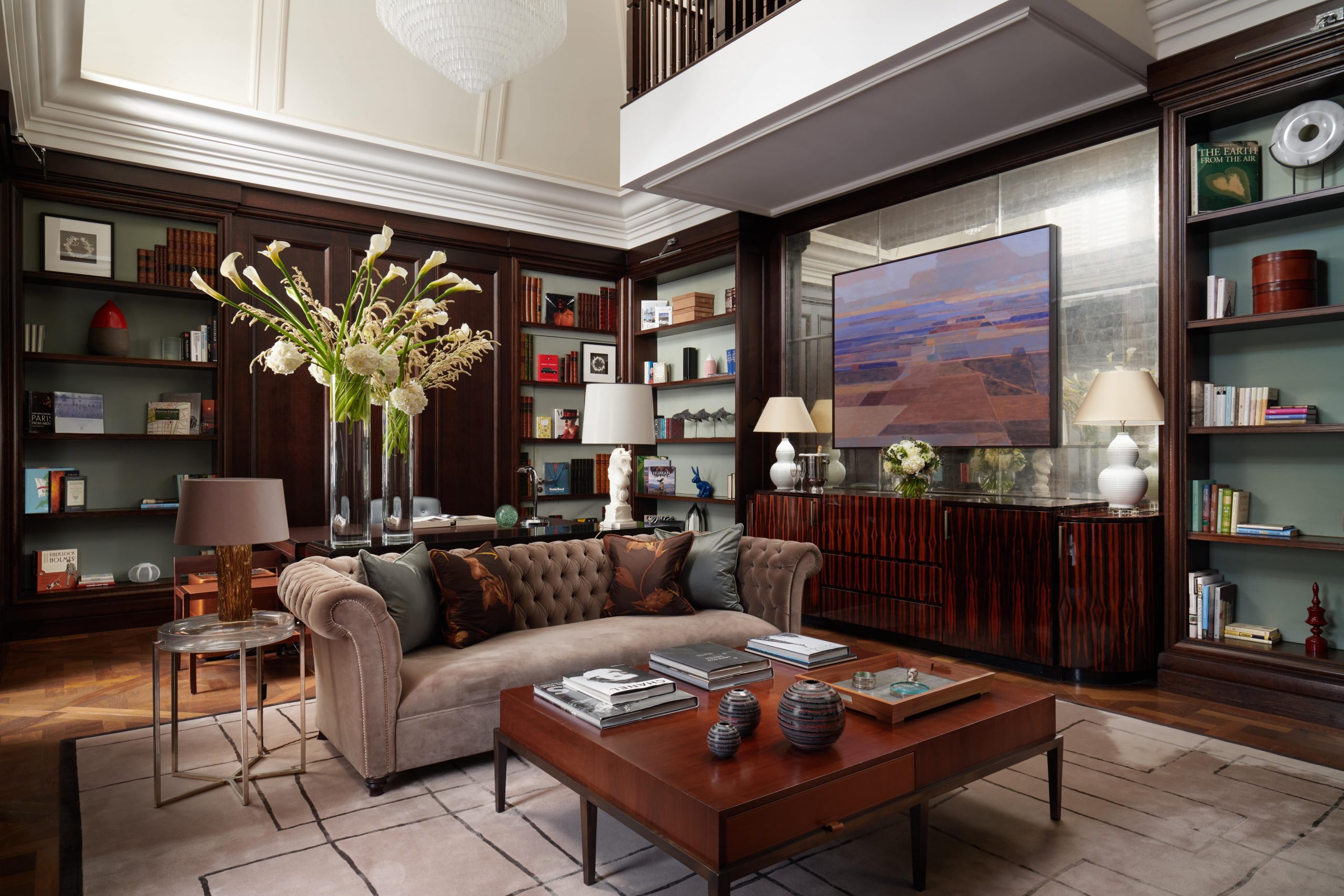 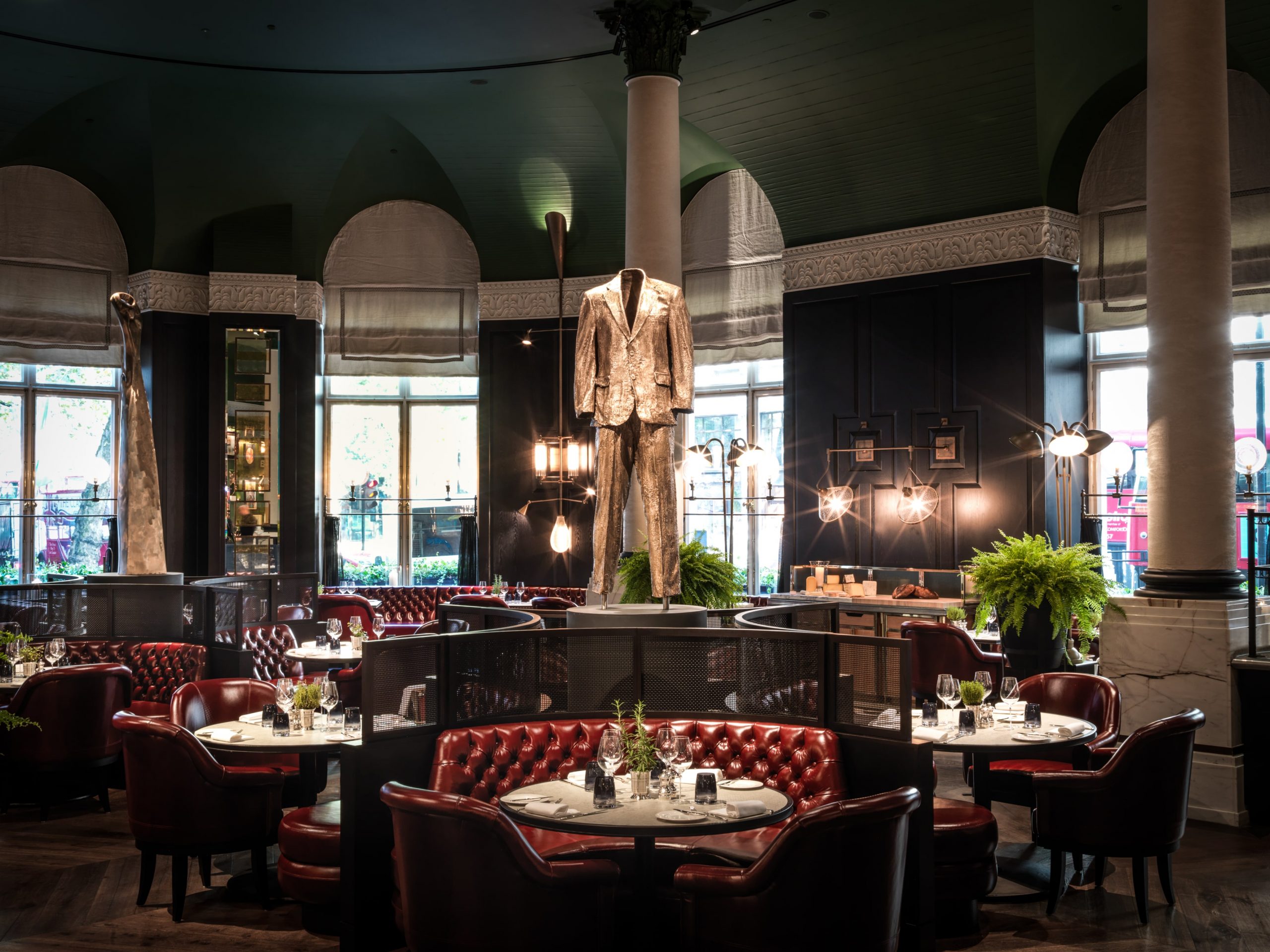 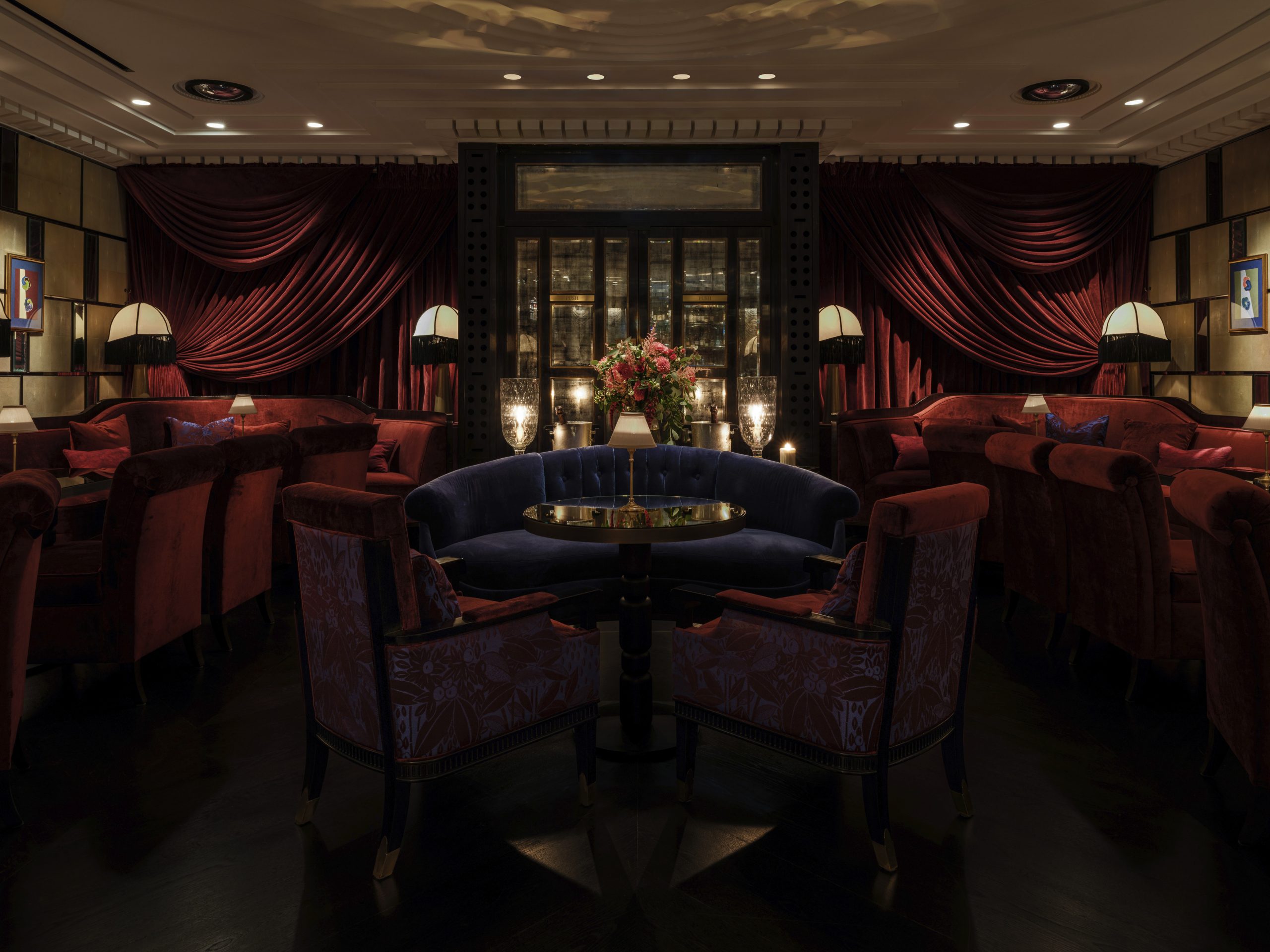