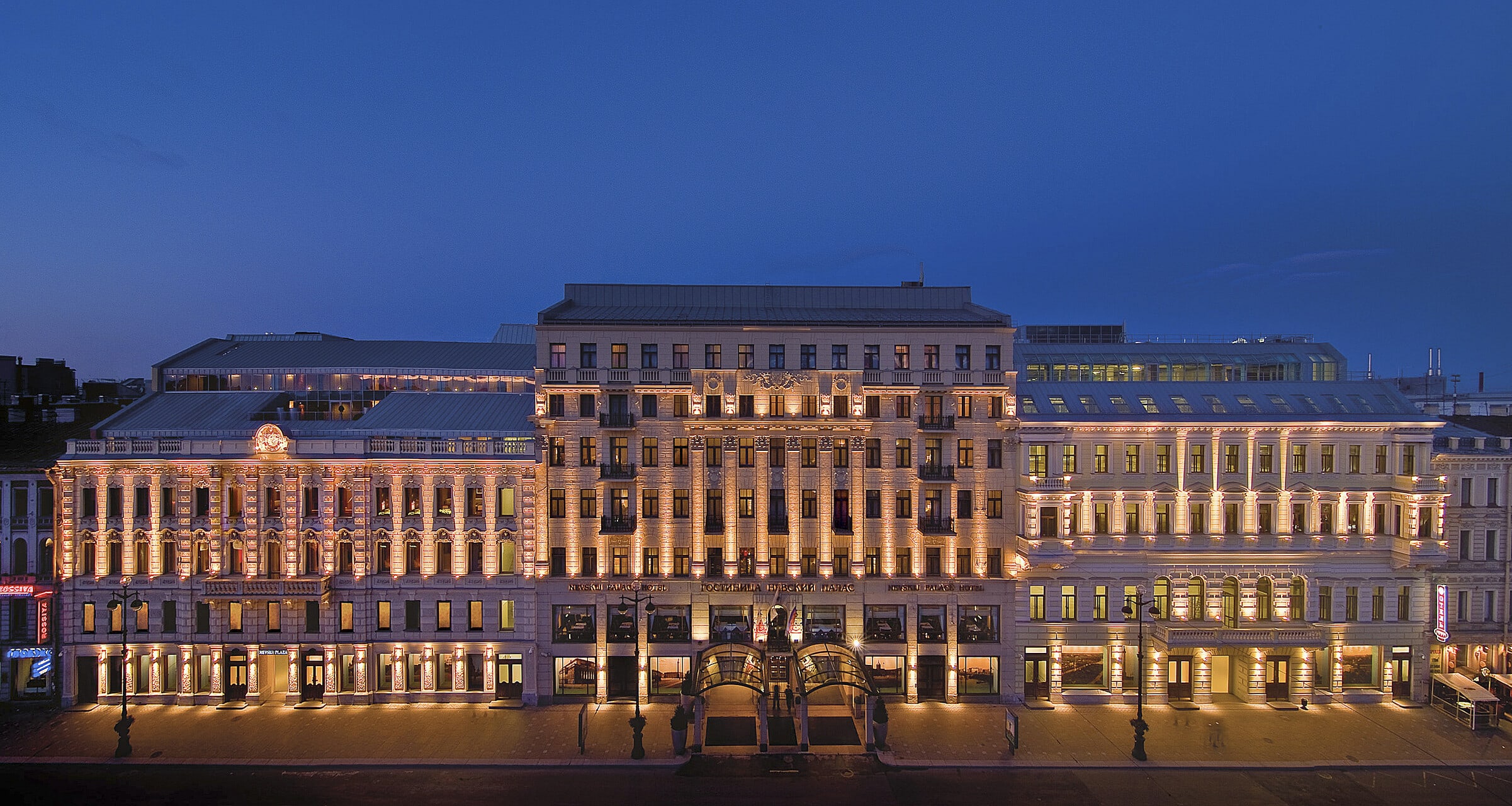 The 388-room five-star Corinthia Hotel St Petersburg, Russia, was acquired by IHI in January 2002. The hotel is located on the city’s main boulevard, Nevskij Prospekt in the city centre. The hotel also features a range of Russian and international restaurants and extensive conference facilities. Furthermore, in 2009, the property was further expanded by developing two large adjacent sites on either side of the hotel, which had also been acquired by IHI at the time of the hotel acquisition. One building includes additional executive bedrooms and a convention centre. The other building comprises a 15,000m2 mixed-use commercial centre featuring a retail mall and offices for rent to third parties. 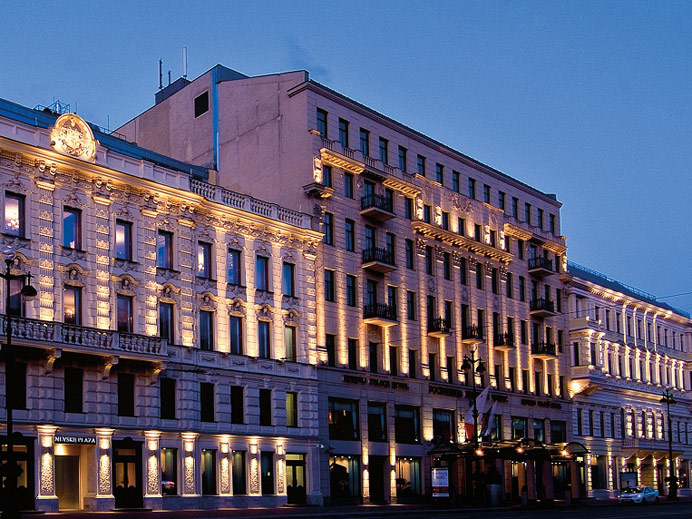 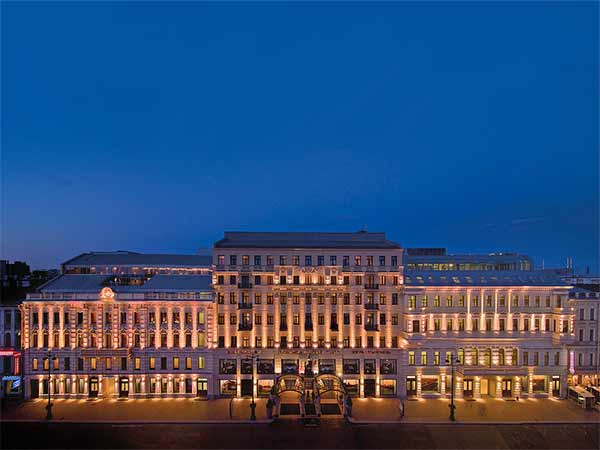 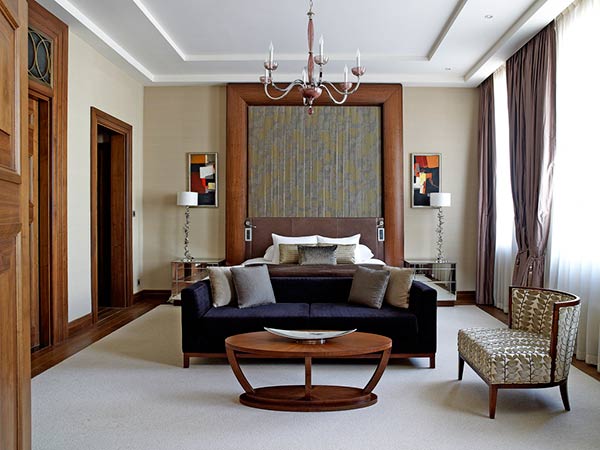