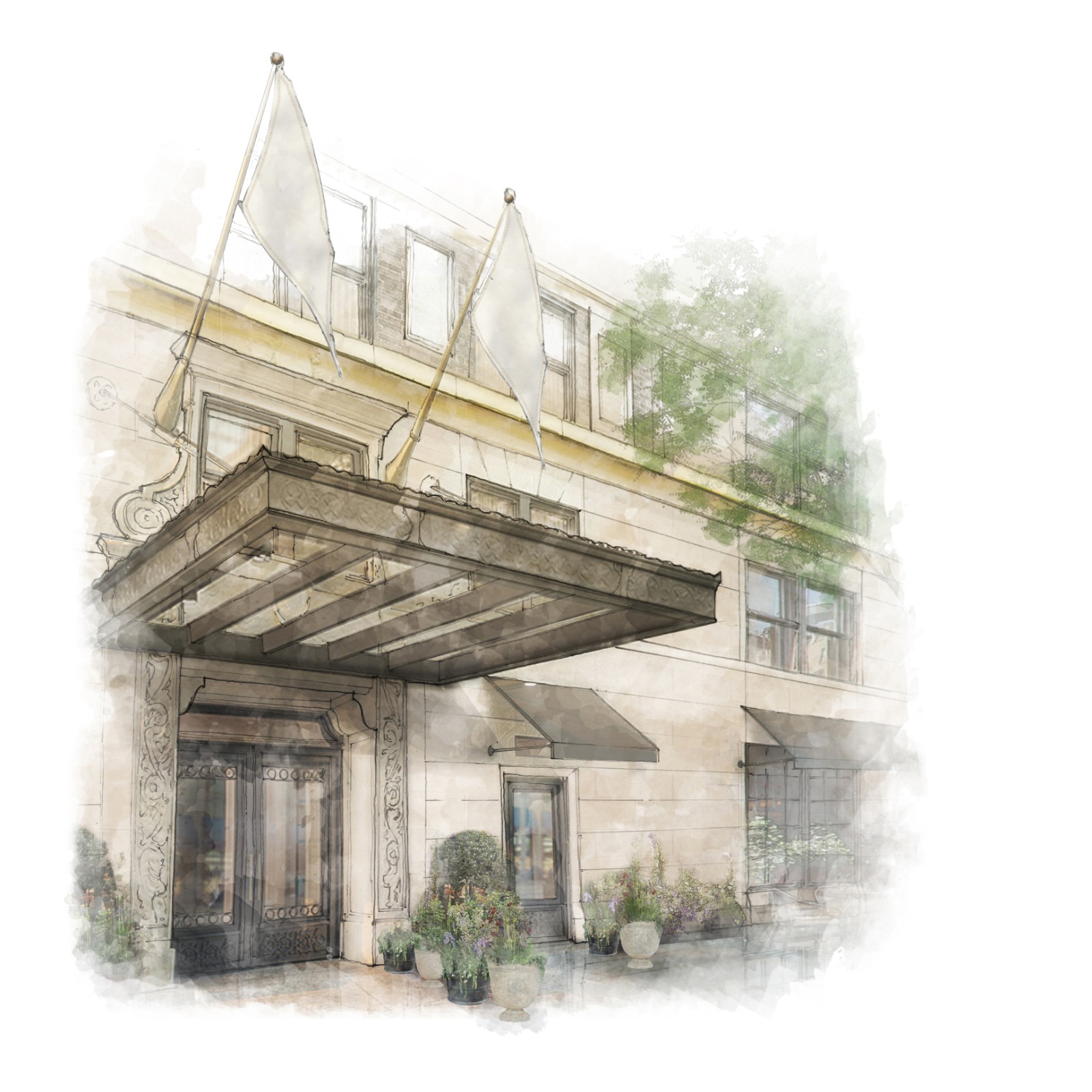 Corinthia Hotels Limited has signed an agreement with the Reuben Brothers
to manage and operate a Corinthia Hotel in New York.
Undergoing an extensive transformation, the hotel is slated to reopen in early
2023 as a Corinthia Hotel, operated and managed by Corinthia
Hotels, a collection of five-star hotels across Europe and the Middle East, and
now North America. This development will mark the Corinthia group’s first
property in the United States and a second collaboration with Reuben
Brothers, the global private investment firm, with whom a Corinthia Hotel is
under development in Rome. The consortium will partner with Casa Tua on
the New York hotel’s food and beverage offering, bringing the Miami Beach
hotspot and treasured celebrity favourite to New York for the first time.