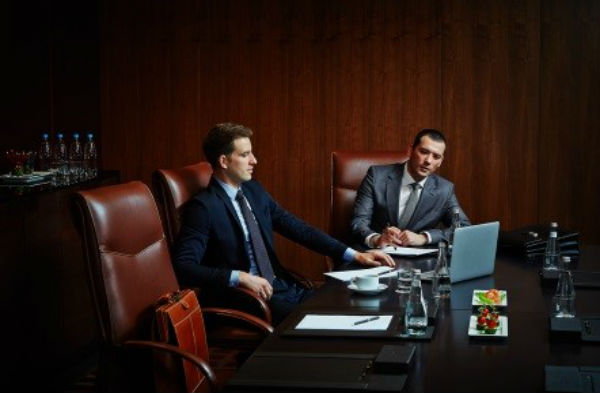 The luxury Corinthia Hotel St Petersburg, located at the heart of Nevsky Prospect, has been awarded Russia’s ‘Best MICE Hotel’ at the annual Russian Hospitality Awards 2015, held on 18 February 2016 at the Lotte Hotel Moscow.

Corinthia St Petersburg was named ‘Best MICE Hotel’ in Russia with its outstanding multi-functional conference facilities and leading guest services. The hotel features one of the city’s largest luxury conference spaces, with 17 conference rooms. The largest of these spaces, the Nevsky Ballroom, boasts high ceilings and an art deco design, and can accommodate up to 500 people. Corinthia St Petersburg had previously won MICE hotel in St Petersburg at the Russian Business Travel & MICE Awards in October 2015.

Jonathan Pace, General Manager of Corinthia St Petersburg, said “we are extremely honoured to receive such a prestigious award.  It underlines the exceptional professionalism and care our teams deliver every day when looking after our MICE guests. This is the second award in less than six months that recognises our superior MICE products and services, which makes us tremendously proud.  We are determined to maintain our exceptional levels of service to our guests.”

The Russian Hospitality Awards programme annually opens nominations for 20 major categories, of which ‘Best MICE Hotel’ is one of the most exciting given the country’s growing business. The category had over 23 nominations.

The Russian Hospitality Awards is an independent awards scheme for Russia’s hospitality market, which aims to increase the country’s tourism attractiveness and the quality of its hospitality services, and to grow the sector’s competitiveness domestically and internationally.