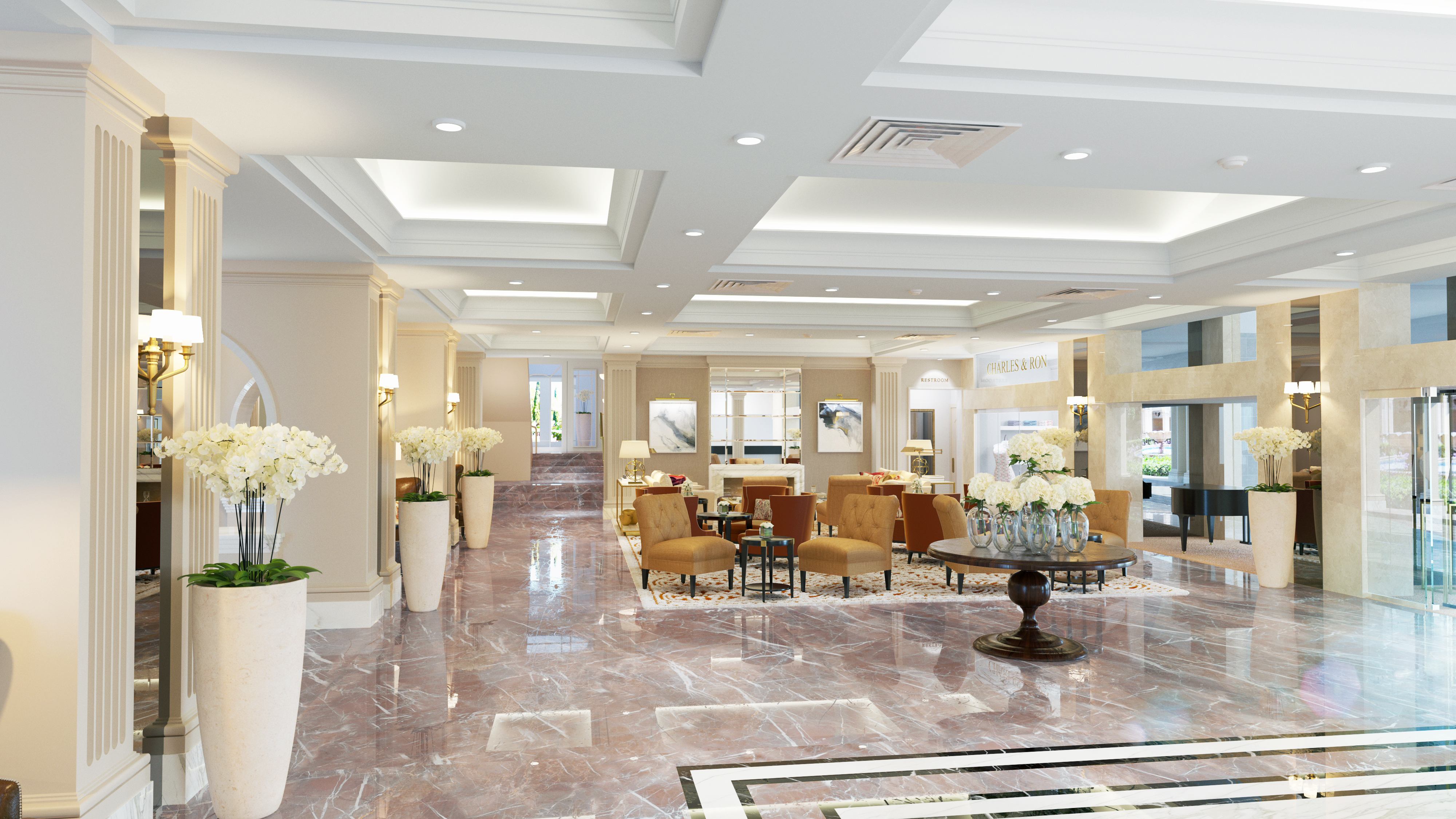 The first unveiling took place last summer, when the hotel opened a stunning Executive Lounge available for use exclusively those guests staying in suites and executive rooms. Overlooking the hotel’s beautiful gardens and with its own private terrace, the stunning Executive Lounge offers an array of enhanced and personalised services, such as private breakfast, meeting room space and complimentary snacks (including afternoon tea with home-made cakes) and beverages throughout the day.

Last November the hotel lobby was updated with a fresh new look by award-winning designers GA design and in December, it was the turn of the guest bedrooms to reveal their new contemporary look. This project was undertaken by the design and project team at QP Management and captures the essence of Malta while retaining touches of the classic style of the 1960s when the original hotel was built.  The project included the refurbishment of the hotels six Executive Suites and the three Palace Suites all of which overlook the beautiful gardens of San Anton and the San Anton Palace which dates back to the seventeenth century and which is the official residence of the President of Malta.

This year, the hotel’s Athenaeum Spa will undergo a major refurbishment, which will be completed in the autumn. Aside from giving the existing spa a new look, it will offer guests a wide array of enticing new facilities, including a manicure/pedicure salon, Hot Relaxation Beds, Vitality Pool, Outdoor Plunge Pool, Experience Showers, Thermal Pool and Deck, and a Relaxation Room. The project is being headed by Goddard Littlefair, the world-renowned designers from London, who have been the creative team who developed a number of high-end spas and hotels across Europe.

An overnight stay at the Corinthia Palace Hotel & Spa in an Executive Bedroom costs from €200 per room per night (two sharing).

The Corinthia Palace Hotel & Spa is the original flagship of Corinthia Hotels, opened in 1968. Located in the heart of the island of Malta, adjacent to the Presidential Palace, the 150-room five-star Corinthia Palace exudes grace and historic charm. It is positioned between the island’s capital Valletta and Mdina, the picturesque medieval silent city that is still inhabited till this day. This opulent hotel offers the leisure guest an extensive range of facilities, including the Athenaeum Spa and Health Club, complete with a wide range of revitalising treatments and indoor and outdoor pools. With a century-old restored villa as its main dining venue, this hotel is all about warmth, personal attention, and traditional elegance. The hotel boasts top-class restaurants, including Rickshaw, offering Asian-fusion dishes, and the al fresco Summer Kitchen. For corporate guests, modern business facilities are available, with two large conference rooms easily accommodating 400 theatre style and 500 for a reception. There are also six syndicate rooms and two boardrooms for smaller groups. Corinthia Palace is a 21st-century stately hotel located in the heart of Malta, created by experts with a passion for craftsmanship and an understanding of world-class service. Corinthia Palace Hotel & Spa is an award-winning member of Corinthia Hotels’ collection of five-star hotels founded by the Pisani family of Malta. For more information visit corinthia.com/palace or visit Twitter @corinthiapalace or Instagram @corinthiapalace 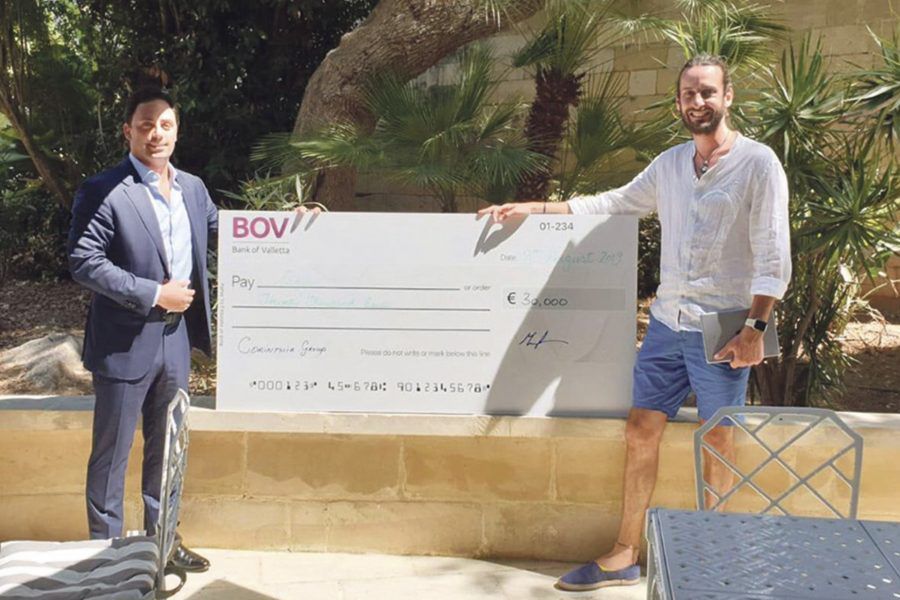